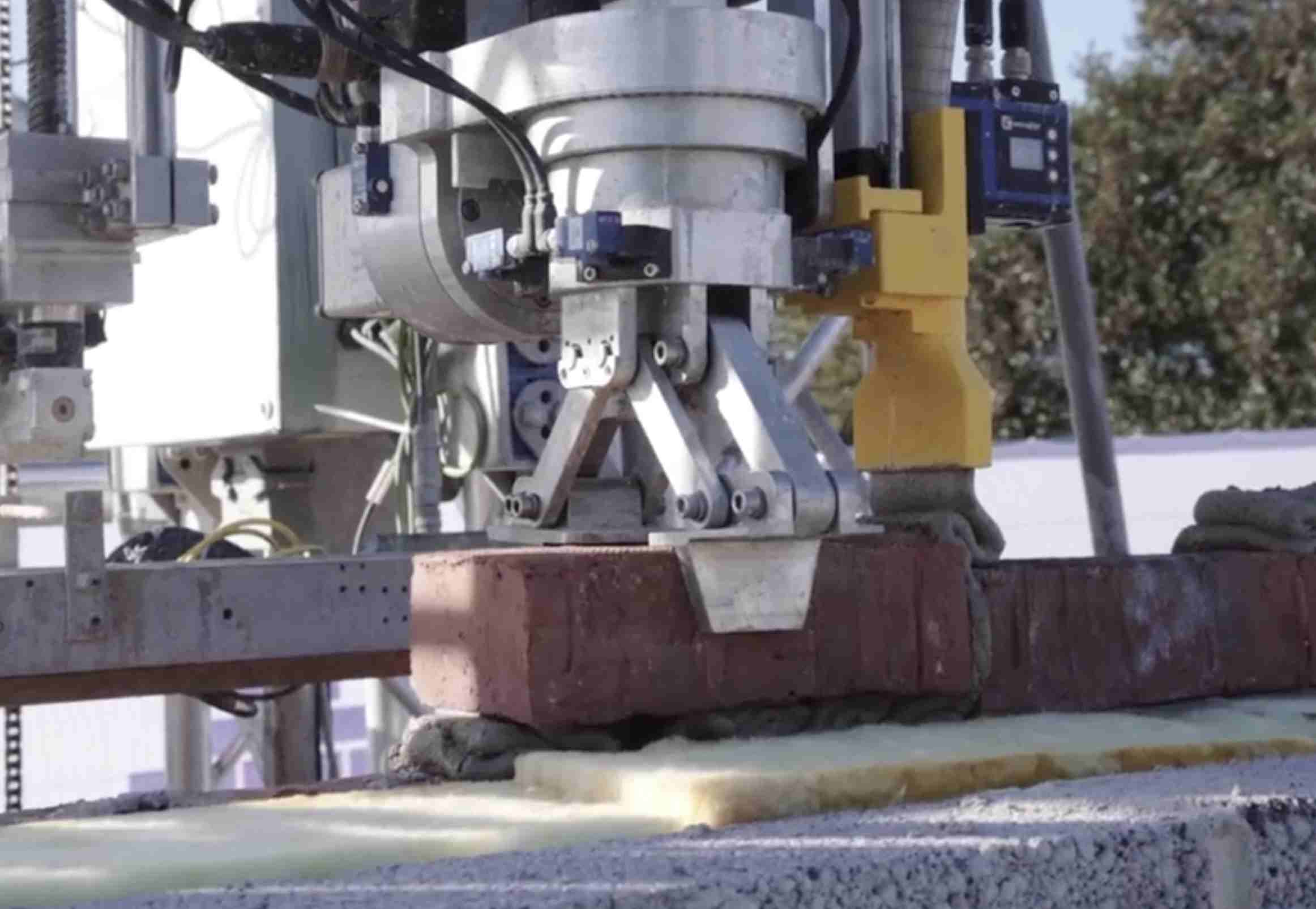 A block and bricklaying robot has been developed for use in the building industry by Construction Automation, a Yorkshire-based start up firm. The Automatic Bricklaying Robot (ABLR) has been put to test work on a 3 bedroom apartment project in the village of Everingham, Yorkshire.

According to the company, ABLR has been four years in development, and will be the first machine of its kind to build round corners without stopping. The robot has the capacity to lay mortar, centralise, and align the edges of blocks properly. It has already been deployed from factory testing to a test construction site.

Construction Automation was formed in May 2016 by entrepreneurs David Longbottom and Stuart Parkes.

“The house will contain around 10,000 bricks and will take the ABLR about two weeks to build”, said Longbottom. When completed, a farm manager will move into the three-bedroom single plot house in Everingham, Yorkshire.

According to Longbottom, “The ABLR comprises of the robot and a sophisticated software control system that reads digitised versions of architect’s plans.

“This instructs the robot exactly where to lay the blocks, bricks and mortar.”

The ABLR is controlled from a tablet, and further requires just two people to work on each house – a labourer to load bricks and mortar into the robot and a skilled person to install tie bars, damp courses, and lintels, and to do the pointing.

Sensors measure each individual brick and then to line it up, so it is precisely central on the wall. The sensors also align the edge of each brick to produce a perfect finish.

Although the ABLR is almost market-ready, the partners are already working on further innovations including another robot that has the ability to place tiles.