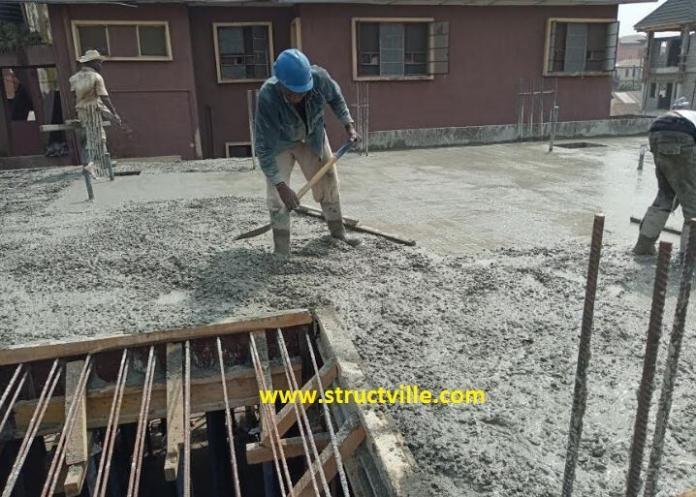 Mechanism of Autogenous Shrinkage
(1) During the hardening process of concrete, water from the mix accumulates into the pores, voids, and capillaries of the mixture.

(2) Water binds itself into the grains of the binder, as well as moving into the sorroundings whose relative humidity is usually less than that of the concrete.

(3) In order to move water from the tiny voids, consdierable forces are required to overcome the surface tension, as well the forces of sdhesion which binds the water to the voids.

Autogenous shrinkage cracks can be largely avoided by keeping the surface of the concrete continuously wet; conventional curing by sealing the surface to prevent evaporation is not enough and water curing is essential. With wet curing, water is drawn into the capillaries and the shrinkage does not occur.

Expression 3.9 in EN 1992-1-1 gives the development of drying shrinkage strain with time as given in Equation (2);

Where kh is a coefficient depending on the notional size h0 (see Table 1).