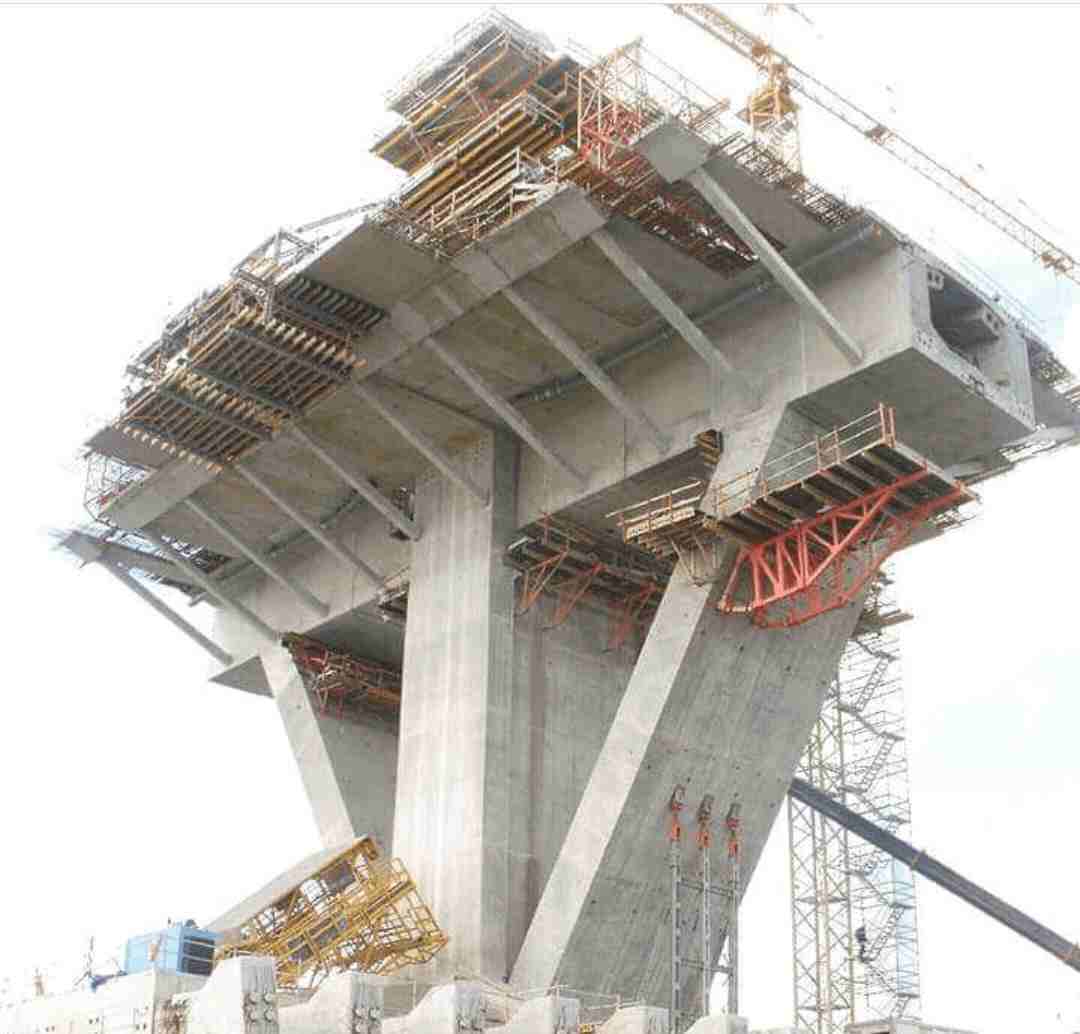 Coefficient of thermal expansion is defined as the change in unit length per degree of temperature change. In a concrete element, it is therefore a measure of the free strain produced in concrete subject to a unit change in temperature and is usually expressed in microstrain per degree centigrade (με/°C). It is a very important property of concrete which influences its behaviour under thermal actions. Thermal actions in concrete can come from the environment, stored materials, or during hydration reaction.

Concrete as a material will expand and contract when exposed to temperature change, and when this is not catered for in design, there will be cracks in the concrete element. The coefficient of thermal expansion of concrete largely depends on the aggregate, but a conservative value of 12 × 10–6/°C can be used in the absence of data in the UK. Eurocode states that a value of 10 × 10–6/°C but this value is deemed not to be conservative. The range of coefficient of thermal expansion of concrete ranges from 7 to 13 × 10–6/°C.

Factors such as cementitious material content, water-cement ratio, temperature range, concrete age, and ambient relative humidity can also influence the thermal properties of concrete. However, the nature of aggregates is the principal factor in determining the coefficient of thermal expansion, and the resistance of the concrete to fire since they make up about 70% of concrete. In design αc is assumed to be constant for a particular concrete, in fact it varies with both age and moisture content. Semi-dry concrete has a slightly higher coefficient of thermal expansion than saturated concrete.

Where the type of rock group of the coarse aggregate is known and can be guaranteed to be used, the appropriate value of the coefficient of thermal expansion from the table below may be used e.g. 10 × 10–6/°C for granites and 9 × 10–6/°C for limestones.

There is no standard method for measuring the coefficient of thermal expansion for concrete in CEN, ISO or ASTM although a method for repair materials is provided in BS EN 1770. However, in-house methods can be used for laboratory mesurement. Typically, measuring points would be fixed to a concrete specimen that is placed on roller bearings in a water tank. The specimen is left in the water until there is equilibrium of temperature, and a set of length readings taken. The specimen is then heated to, say, 80°C and kept constant until this temperature is achieved throughout the specimen depth. A second set of readings is taken and the coefficient of thermal expansion calculated.

Thank you very much for reading, and God bless you.