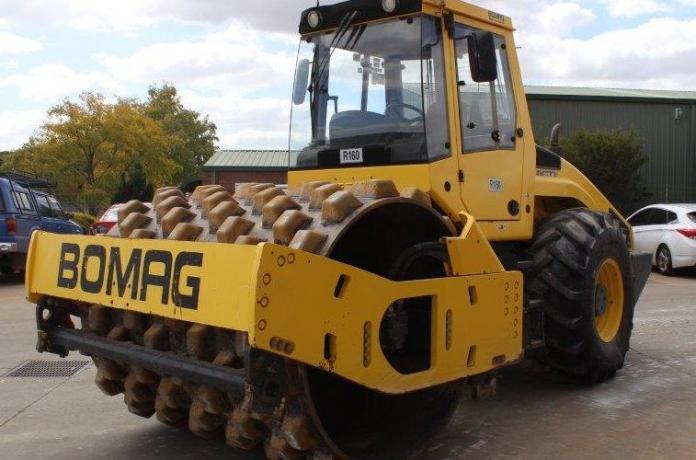 Pressure is exerted on the walls of the retaining structure during compaction, and some pressure is locked back in the soil after the machine is removed (that is why compaction pressure is usually treated as a permanent action).

The pressure on a wall retaining a compacted backfill is usually in excess of the one predicted using classical theory. The typical pressure distribution due to compaction is shown in Figure 1 according to Ingold (1979). Compaction pressure will be maximum up to a depth hc, after which it is locked into the pressure from the retained material. Therefore, pressure distribution at the back of a compacted retaining wall is not essentially triangular (in the absence of ground water).

The simplified method for evaluating the compaction pressure at the back of a retaining wall is given by the equations below;

Where;
k = pressure coefficient (For retaining walls which can move forward sufficiently to mobilise active condition in the fill, k = ka. For unyielding rigid structures, k = ko)
γk,f = characteristic value of the density of the fill material
ph = horizontal pressure from the overburden stress
Qd = γFQk

Using the values from Table 1, the compaction pressure expected from the compacting machine can be calculated and incorporated into the design calculation.