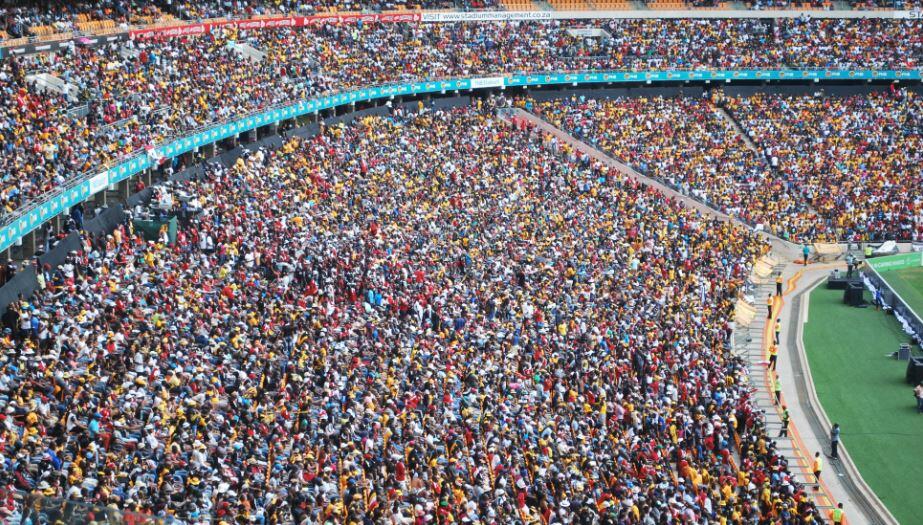 Vibration serviceability issues are becoming increasingly important in structures subjected to crowd action such as foot bridges, galleries, stadiums, places of assembly etc. This is important given the increasing use of slender and aesthetically pleasing elements in structures. It is understood that the excess lateral vibration of the Millennium bridge which caused the bridge to ‘wobble’ on its opening day gave the impetus for researches on how human beings interact with structural vibration.

According to B.R. Ellis [1] who researched on human-structure interaction in the year 1997;

It has occasionally been assumed that the effect of the people is simply that of an added mass on the system, however, both
site and laboratory tests demonstrate that human bodies do not act solely as mass on the structure and show that the problem is somewhat more complex

Two approaches are usually adopted when studying the dynamic property of a human body based on the bio-mechanical method. One approach is to develop the part-body model and the other approach is to develop the whole-body model [3]. In the body part model, the attention is on the local dynamic properties of body parts such as the hands, heads, or the vibration of the soft tissues, under the assumption that the forces acting on the model are already known. However, the whole-body model is concerned with the holistic dynamic property of the body (for example a human standing on a beam subjected to external excitation). In this case, the force acting on the body is unknown in advance and the interaction between the body and the structure occurs [3].