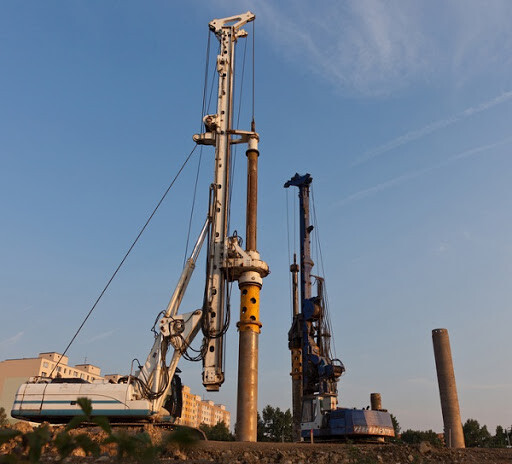 Negative skin friction may occur in pile foundations due to the following circumstances;

According to section 7.3.2.2 of EN 1997-1:2004 (Eurocode 7), if ultimate limit state design calculations are carried out with the downdrag load as an action, its value shall be the maximum, which could be generated by the downward movement of the ground relative to the pile.

Furthermore, the calculation of maximum downdrag loads should take account of the shear resistance at the interface between the soil and the pile shaft and downward movement of the ground due to self-weight compression and any surface load around the pile. An upper bound to the downdrag load on a group of piles may be calculated from the weight of the surcharge causing the movement and taking into account any changes in groundwater pressure due to ground-water lowering, consolidation or pile driving.

Computation of negative skin friction on a single pile

The magnitude of negative skin friction (Fn) for a single pile in filled up soil may be taken as;

Where;
P = Perimeter of pile
S = Shear strength of soil