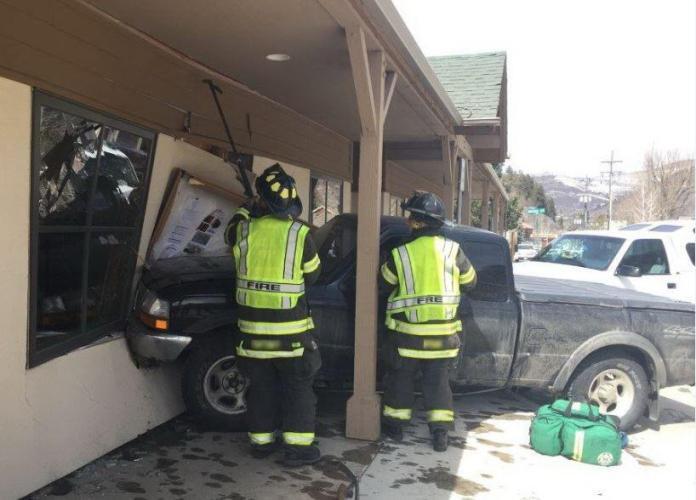 Lap length and anchorage length of reinforcements is very important for continuity, strength, and ease of construction in reinforced concrete structures. When reinforcements are spliced (lapped), forces are transferred from one bar to another through the bond between the reinforcements and concrete. There are provisions for calculation of lap length in various codes of practice which are based on static loads, but researchers from Hunan University, Changsha, China have presented a new study on the effect of impact load on splice (lap) length. The study was published in the International Journal of Concrete Structures and Materials (Springer).

Impact load can occur in structures such as bridges when there is a vehicle or ship collision. Other instances are terror attacks on buildings, a mass of rock falling on retaining structures, etc. The impact resistance of RC structures depends on the material properties of concrete and reinforcing bars under high-strain rate (Hwang et al, 2020). Previous studies have shown that impact loads with short duration can increase the material properties of concrete and reinforcing bars in different ratio, which change ductile behavior into brittle behavior in RC structures. As a result, the load transfer from reinforcements to the concrete is important for the structural integrity and ductility of a structure under impact load. The research was therefore aimed at studying the bond between concrete and reinforcement under impact load.

To carry out the study, the researchers performed drop hammer test on 24 specimens of reinforced concrete beams with the reinforcements lapped at the mid-span. However, the lap lengths used in the study were smaller than the requirements of the ACI 318–19 code of practice within the range of 31 – 69%. The test parameters of the study were the drop height, hammer mass, bar diameter, and splice length, while the structural performances evaluated were the impact force, deflection, failure mode, and strain of reinforcing bar. The specimen set up (reinforced concrete beams) is shown in Figure 1 while the experimental set up (drop hammer test) is shown in Figure 2;

The results of the study showed that the peak impact force, maximum mid-span defection, residual mid-span defection, maximum strain of reinforcing bars, and residual strain of reinforcing bars increased as the impact energy (i.e., impact velocity) increased. It was observed that bond failure occurred in the specimens under impact load since the lap lengths were smaller than that required for static loads. Furthermore, the tensile strength of bar splices was observed to be greater than that of static load due to strain rate effect under low impact energy. However, under high impact energy, the tensile strength of bar splices was higher than the dynamic yield energy but bond failure occurred due to the destruction of the concrete cover.

Ultimately, the authors proposed modifcation factors for bar stress prediction in existing methods to address the effect of effective impact energy on the bond strength. The proposed method was observed to predicted the test results very well.

© The Author(s) 2020. The original version of this article is licensed under a Creative Commons Attribution 4.0 International License, which permits use, sharing, adaptation, distribution and reproduction in any medium or format, as long as you give appropriate credit to the original author(s) and the source, provide a link to the Creative Commons licence, and indicate if changes were made. The images or other third party material in this article are included in the article’s Creative Commons licence, unless indicated otherwise in a credit line to the material. To view a copy of this licence, visit http://creativecommons.org/licenses/by/4.0/.