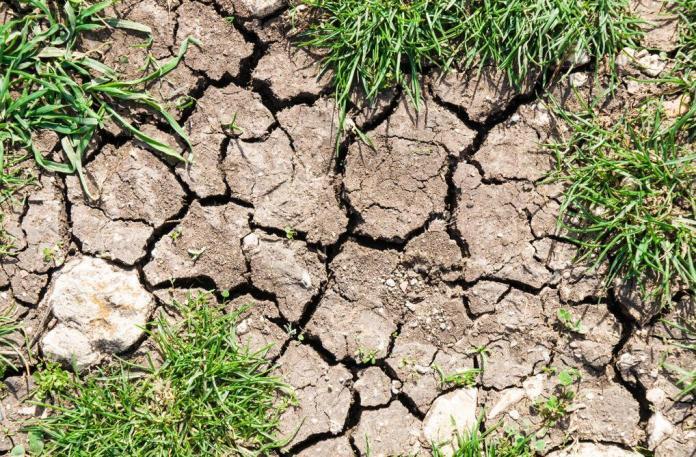 The level of risk associated with foundation or slab movement at a site is determined by the expansion potential of soil or sedimentary bedrock formation. Any soil or rock element that has the ability to expand in volume with increasing water content is often referred to as expansive soil.

The volume of soil decreases as a result of consolidation, which is a process that forces water out of the pores and fills them with soil particles. However, during swelling, water is absorbed into the soil, which is the reverse of consolidation, in that it forces the soil’s particles apart and causes an increase in volume. This swelling may result in issues very similar to differential settlement by lowering the soil’s ultimate bearing capacity and shear strength.

The soil structure, dry density of the soil, the initial moisture content, and the availability and characteristics of water are all factors that affect swelling properties in addition to soil composition.

Effect of Soil Structure on Expansion Potential of Soil

The way soil particles interact will depend on their orientation within the soil mass and their distance from one another. The particles may obtain different degrees of orientation depending on the circumstances present during the deposition.

Swelling won’t occur until there is free water available. Studies have revealed that depending on the type of ions in the water and whether or not there are ions already adsorbed on the soil particles, the electrolyte concentration of the water may change the swelling characteristics. The soil’s expansive properties could be significantly changed if the ions in the water have the capacity to replace the ions that have been adsorbed there.

The expansion potential will also be influenced by the distance between particles, the hydration states of the cations, and particle orientation. As a result, it would be expected that soil with a high dry density and low initial water content would have a higher expansion potential than soil with a lower dry density and a higher initial water content.

Chen (1973 and 1988) conducted oedometer experiments on samples that had been compacted to the same initial density but with different initial water contents. The results of the findings are shown in Figure 3. It is obvious that the initial water content significantly influenced the percentage swell.

Chen (1973 and 1988) also performed oedometer tests on samples with different dry densities and the same initial water content. Figure 4 shows these findings for percentage swelling and swelling pressure. They demonstrate quite clearly that both the percentage swelling and the swelling pressure were significantly influenced by the initial density. As a result, the expansion potential of the soil increases with initial soil moisture content and soil density.

The expansion potential for a remoulded soil sample increases with the density to which the sample is compacted. Similar to this, the swell potential decreases as water content increases.

Dry density is one of these parameters that is crucial. This is explained by taking into account how many soil particles there are in a given volume. The surface area accessible for the adsorption of water will increase with the number of particles in a unit volume, increasing the potential for swelling.

It was observed during laboratory studies that when the degree of compaction increases, swelling in the presence of water at a certain confining pressure increases. This can be attributed to the fact that more clay particles would occupy the same volume due to the greater compaction.

The capacity of the soil to absorb water is closely correlated with swelling potentials. It is clear that swell potential depends on the initial moisture content because the mass can only absorb a given amount of water. Compared to samples of the same density compacted wet of optimum, samples compacted dry of optimum exhibit higher swelling characteristics and swell to larger water contents.