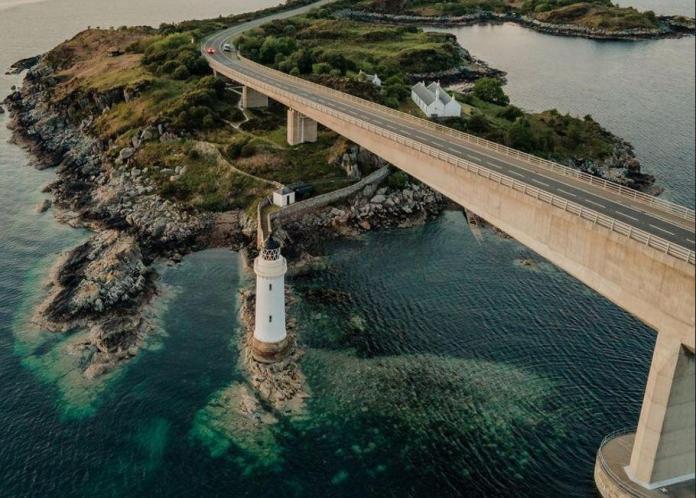 Deck slabs of bridges are likely to be among the elements that are influenced by fatigue verification calculations the most. This is due to the high live load to dead load ratio that these slabs have. Tests, on the other hand, have shown that the actual stress ranges in the reinforcement in these are significantly lower than what is suggested by the standard elastic calculations. As a result of this, the NA to BS EN 1992-2 identifies situations in which fatigue assessment is not necessary and gives regulations that are on the safe side.

The failure of a structure due to repeated loadings that are smaller than a single static force that exceeds the material’s strength is known as Fatigue. Fatigue occurs when a material fails due to direct tension or compression, torsion, bending, or a combination of these actions.

Since reinforced concrete is a composite material, it can fail due to fatigue in a variety of ways. Failure is frequently the result of a variety of reasons, and failure types can vary quite significantly. The concrete, the reinforcement, and the bond between the materials might all fail locally.

According to clause 6.8.1 of BS EN 1992-2, a fatigue verification is generally not necessary for the following structures and structural elements:

Furthermore, in the case of road bridges, fatigue verification is not required for the local effects of wheel loads given directly to a slab that spans across beams or webs, provided that the following conditions are met:

In Eurocode there are two alternative methods by which fatigue verification can be calculated for bridges;

Both approaches take into account the loading during the course of a structure’s lifetime. The λ-Coefficient Method is a simplified method that uses a single load model amplified by several coefficients. The Cumulative Damage Method is a complicated model that takes into account the load history in greater detail. The λ-Coefficient Method simply evaluates if the building meets the code’s requirements, whereas the Cumulative Damage Method derives a fatigue damage factor that indicates the structure’s actual damage in relation to the design fatigue life.

According to clause 6.8.2 of BS EN 1992-2, the calculation of stress for fatigue verification must be based on the assumption of cracked cross-sections, which must be done while ignoring the tensile strength of the concrete and satisfying compatibility of strains. The influence of the varied bond behaviour of prestressing steel and reinforcing steel must be taken into account by increasing the stress range in the reinforcing steel computed under the assumption of a perfect bond by the factor, η, which is given by:

For intermediate values between C50/60 and C70/85, interpolation may be used.

Verification of Concrete under Compression or Shear

According to clause 7.6.2 of PD 6687-2, it is doubtful that National Authorities will have the S–N curves that are necessary to carry out a fatigue verification of concrete while it is being subjected to compression or shear. In the absence of such data, the simplified technique that is outlined in BS EN 1992-2, Annex NN may be utilised for railway bridges; however, there is no equivalent alternative available for highway bridges.

The maximum value for the ratio σc,max / fcd,fat is given in Table 2.

For members not requiring design shear reinforcement for the ultimate limit state it may be assumed that the concrete resists fatigue due to shear effects where the following apply:

Adequate fatigue resistance may be assumed for reinforcing bars under tension if the stress range under the frequent cyclic load combined with the basic combination does not exceed 70 MPa for unwelded bars and 35 MPa for welded bars.

For Tables 3 and 4, intermediate values can be interpolated.

Full fatigue checks are to be carried out using the ‘damage equivalent stress range’ approach, following the instructions given in Annex NN of BS EN 1992-2, if the stress range limitations exceed the values specified in Tables 3 and 4 (e.g. for reinforcement over the pier). The stress ranges are derived using the ‘Fatigue Load Model 3’, which simulates a four-axle vehicle weighing 48 tonnes total. This weight is increased to 84 tonnes for intermediate supports and 67 tonnes for other locations in Annex NN.