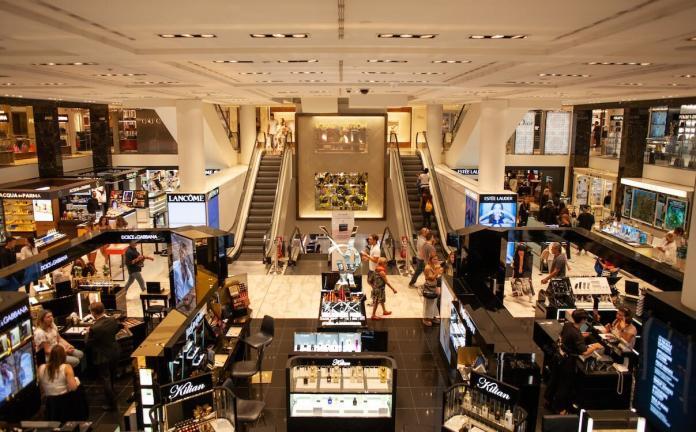 Live loads are loads produced from the use and occupancy of a building. They include the loads from human occupancy, furniture, vehicles, anticipated rare events such as gathering of people and stacking of materials, moveable machines and equipment, storage, maintenance activities, etc. The values of live load for each type of building are usually defined by the codes of practice, and that is why the use of any structure must be defined before the design is commenced.

Live loads on floors of buildings are defined by a uniformly distributed load, line load, and a concentrated load, which, however, must not be applied simultaneously. The uniformly distributed load is used for all global verifications and general designs, while the concentrated load is usually adopted for local verifications. Floor loadings which are made up of live loads and dead loads are combined for the design of slabs and floors.

Live loads are measured in pounds per square foot (psf) in the United States of America, while they are typically measured in kilo Newtons per square meter (kN/m2) in the UK and much of Europe. Sometimes, environmental loads, such as wind loads, are treated separately from live loads.

According to EN 1991-1-1:2002, imposed loads should be taken into account as quasi-static actions. However, dynamic effects may be included in the load models if there is no risk of resonance or other significant dynamic response from the structure. If resonance effects from synchronised rhythmic movement of people or dancing or jumping may be expected, the load model should be determined for special dynamic analysis.

The values of live loads for category A buildings (areas for domestic and residential activities) are provided in Table 2.

The values of live loads for category B buildings (office areas) are provided in Table 3;

The values of live loads for category C buildings (areas where people may congregate) are provided in Table 4;

The values of live loads for category D buildings (shopping areas) are provided in Table 5;

NOTE 2: Where the areas described by C11 might be subjected to loads due to physical activities or overcrowding, e.g. a hotel dining room used as a dance floor, imposed loads should be based on C4 or C5 as appropriate. Reference should also be made to Note 5.

NOTE 3: Fixed seating is seating where its removal and the use of the space for other purposes is improbable.

NOTE 4: For grandstands and stadia, reference should be made to the requirements of the appropriate certifying authority.

The values of live loads for category E buildings (storage and industrial buildings) are provided in Table 6;

For garages and vehicle traffic areas, the imposed load for vehicles weighing less than 30 kN (about 3000 kg), qk = 2.5 kN/m2, and Qk = 7.0 kN. For vehicles weighing more than 30 kN but less than 160 kN, qk = 5 kN/m2 while the concentrated load should be specially determined. The uniformly distributed load and the concentrated load should not be applied simultaneously.