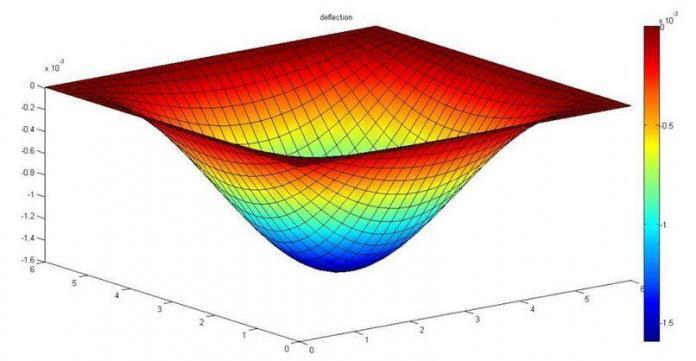 1.0 Introduction
Isogeometric Analysis (IGA) is a computational approach that integrates Finite Element Analysis (FEA) and Computer Aided Design (CAD). Isogeometric Analysis is developed for the purpose of utilizing the same data set in both design and analysis (Raknes, 2011). In today’s CAD and FEA packages one have to convert the data generated in design to a data set suitable for FEA. Converting the data is not trivial, as the computational geometric approach is different in CAD and FEA. IGA makes it possible to utilize the NURBS geometry, which is the most used basis in CAD packages, in FEA directly. Isogeometric analysis is thus a great tool for optimizing models, as one easily can make refinements and perform testing and analysis during design and development.


2.0 CAD and FEA
CAD systems are characterised by “exact” (small gaps within predefined tolerances are allowed) descriptions of the inner and outer shells of the object and 3D models are sufficiently accurate for production purposes (Ferreira, 2014). In FEA the object is represented with a description of composed structures of finite elements, where there is a cruder representation of the shape of inner and outer hulls. In addition FEA needs compact geometric descriptions, where unnecessary detail is removed to focus the analysis on essential properties of the objects, namely, the simulation is performed only in the regions of interest to study the physical problem.

Right now, numerical simulation often involves using the Finite Element Method (FEM) where the geometry model, derived from CAD, usually will suffer a reparameterization of the CAD geometry by piecewise low order polynomials (mesh), generally applying linear Lagrange polynomials to approximate the geometry. This information transfer between models suitable for design (CAD) and analysis (FEM) is considered being a bottleneck in industry (industrial applications) of today, because it introduces significant approximation errors, or makes the simulations computational costly in FEM models with fine mesh, and entails a huge amount of man-hours to generate a suitable finite element mesh (Ferreira, 2014).

Nowadays most CAD systems use spline basis functions and often Non-Uniform Rational B-Splines (NURBS) of a different polynomial order. For that reason, IGA is based on NURBS, where the main idea is to use the same mathematical description for the geometry in the design process within CAD and the numerical procedures used in FEA simulations. In other words, IGA is characterised by the use of a common spline basis for geometric modelling and Finite Element Analysis of a given object and can be considered a generalisation of FEM analysis (Ferreira, 2014). Much research in application of IGA have been done at various topics of FEA: linear and non-linear static and dynamic analysis of thin-walled structures, fluid mechanics, fluid structure interaction, shape and topology optimisation, vibration analysis, buckling and others.

Isogeometric analysis based on NURBS (Non-Uniform Rational B-splines) was introduced by Tom Hughes (2005) and further expanded by Cortrell et al, (2006). The objectives of IGA are to generalise and improve upon FEA in the following ways: 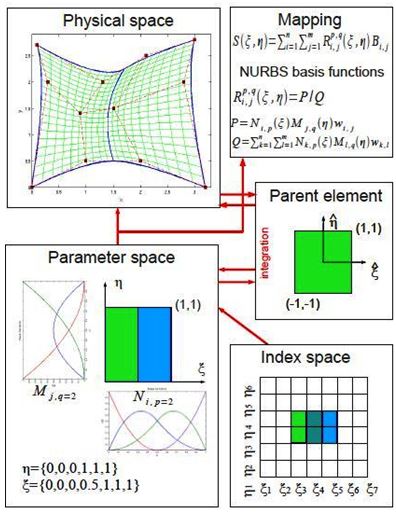 3.0 Differences Between Isogeometric Analysis and Finite Element Analysis
The concept of isogeometric analysis is that the basis functions that are used to model the exact geometry are also used as a basis for the solution field. In classical FEA it is the other way around; the basis functions we choose to approximate the unknown solution field is used to approximate the already known geometry (Raknes, 2011). NURBS based Galerkin finite element method is somewhat similar to classical FEA, only now, different basis functions are being used.
For example, in finite element analysis, a circle is an ideal achieved in the limit of mesh refinement (i.e., h-refinement) but never achieved in reality, whereas a circle is achieved exactly for the coarsest mesh in isogeometric analysis, and this exact geometry, and its parameterization, are maintained for all mesh refinements. It is interesting to note that, in the limit, the isogeometric model converges to a polynomial representation on each element, but not for any finite mesh. This is the obverse of finite element analysis in which polynomial approximations exist on all meshes, and the circle is the idealized limit (Cotrell, 2006). The table below shows a comparison between FEA and IGA. 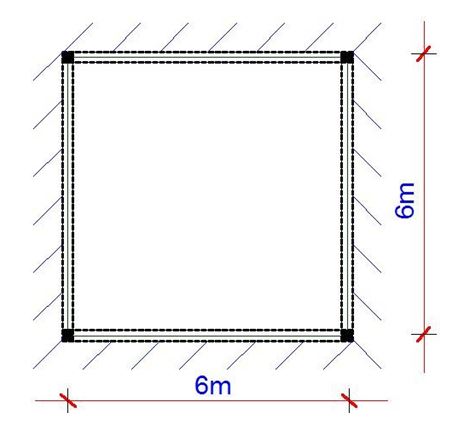 By Isogeometric Analysis
(a) Meshing 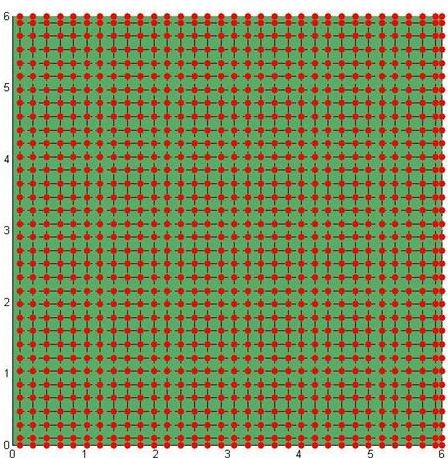 (b) Enforcement of Boundary Conditions 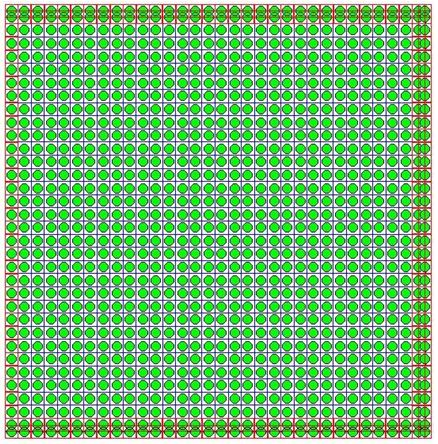 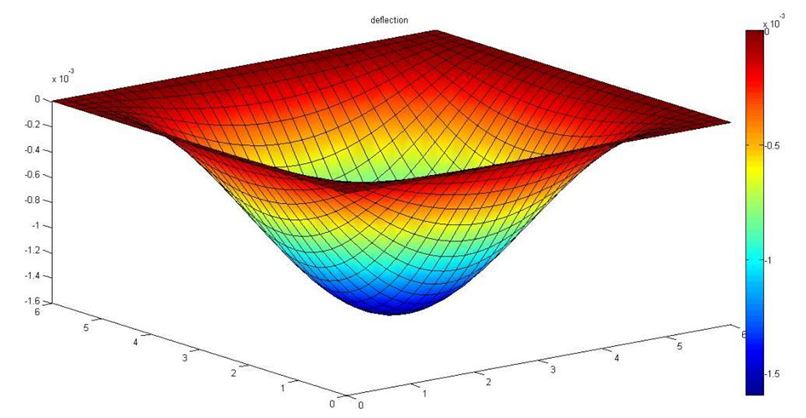