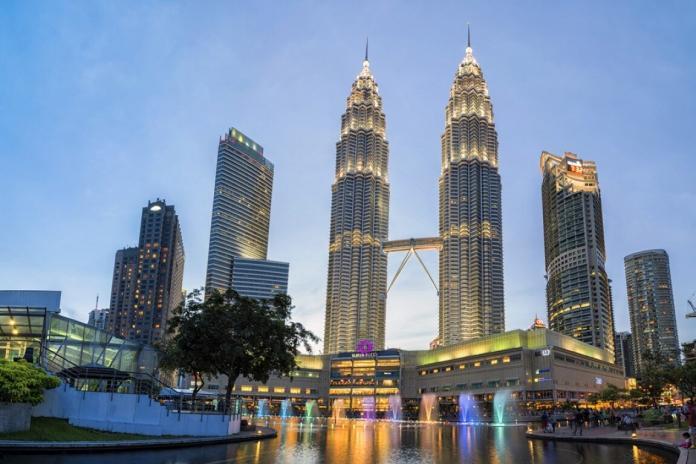 The term ‘tall building’ is relative to the environment under consideration. A four-storey building located among bungalows in an area will easily be described as a tall building in the neighbourhood, and it will be an unarguable assertion. It is like the case of a one-eyed man being a king in the land of the blind.

According to Bungale (1988, 2010), tall buildings cannot be defined in terms of any specific number of floors or storey height, but the dividing line should be where the design of the structure moves from the field of statics to structural dynamics.

Council on Tall Buildings and Urban Habitat (2016) defined a building as being a high rise when it is considerably higher than the surrounding buildings or its proportion is slender enough to give the appearance of a tall building.

It is very typical for town planning agencies of municipals, regulatory bodies, standards organisations, and communities to come up with definitions and guidelines on what constitutes a high rise building in their jurisdictions.

For instance, the Tall Building Guidelines of the Town of Milton (2018), Canada, defined a tall building as a building whose height is greater than the adjacent street right of way or the wider of two streets if the building is located at an intersection. The right of way widths in Milton includes 35 m Arterials and 47 m Regional Roads, which means that tall buildings will start at about 11 storeys. But the guideline document acknowledges that a building of 9 storeys will be considered relatively tall, and hence the tall building guidelines should be applied wherever the building appears tall in relation to its context.

Old Oak and Park Royal Development Corporation (OPDC, 2018) in London defined a tall building as a building that is above 48 m (say 15 storeys) above the ground level.

The City of Burlington (2017) in Canada defined a tall building as building with over 11 storeys.

The National Building Code of India (2005) defined a high-rise building as a building having a height of more than 15 m (about 5 storey building).

There is no definition or guidance for high-rise or tall building in the National Building Code of Nigeria (2006). Lagos State Urban and Regional Planning Development Law (LSURPD, 2005) defined a high-rise building as a building with more than five floors (including the ground floor) and/or whose height exceeds 12 m from the ground level.

“There is no unambiguous definition of the tall building (skyscraper) in the world. In the US, a skyscraper is considered to be a building exceeding the height of 150 m; in many European countries, this height is much smaller – 35 m. In Poland, technical regulations define two types of tall buildings: high ones (from 25 to 55 m), and high-rise buildings (55 m above the ground level). … a tall building is one that dominates in the landscape through its scale – so it does not have to be significantly high, but it is clearly above the surrounding buildings”.

From structural engineering perspective, a building can be described as a tall building as soon as the effects of lateral forces start getting significant on the behaviour and stability of the structure (Islam and Islam, 2014).

In a view shared by numerous authors (Bungale, 1988; Hoogendoorn, 2009; Bungale, 2010; Ali and Hamed, 2011; Carpinteri et al., 2012; Aly and Abburu, 2015; Longarini et al., 2017), as a building increases in its height, the forces of nature like wind and earthquake begin to dominate the structural systems, and impact on the structural behaviour of the building more than gravity forces.

Hence, engineers are concerned about choosing and designing structural systems that will be able to resist lateral and gravity loads, and at the same time meet other serviceability requirements of high rise buildings.

Ali B., and Hamed N. (2011): Loading pattern and spatial distribution of dynamic wind load and comparison of wind and earthquake effects along the heights of tall buildings. Proceedings to the 8th International Conference on Structural Dynamics, Leuven Belgium

Aly M.M., and Abburu S. (2015): On the design of high-rise buildings for multi-hazard: Fundamental differences between wind and earthquake demands. Hindawi – Shock and Vibrations (2015) Article ID 148681

Islam S., Islam M.M. (2014): Analysis on the structural systems for dripft control of tall buildings due to wind load: Critical investigations on building heights. The AUST Journal of Science and Technology 5(2):84-89